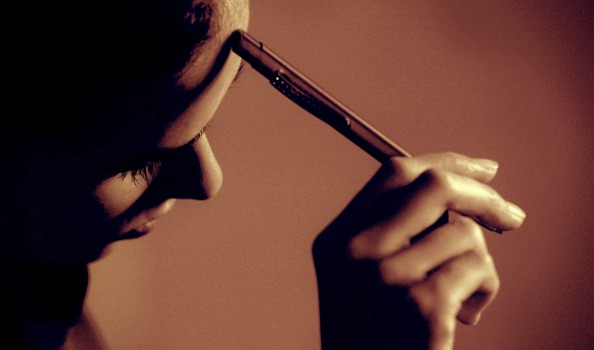 Compiling a passing away folder when you are alive can reduce the stress for those left behind.

Carole Sandberg’s husband lay dying. Having nursed him for three years she believed she had a firm grip on the structure of their lives.

But within a week of his death she found herself virtually stranded, unable to get cash out of the ATM, without usable credit cards, with no phone and no internet.

“I thought I had taken care of all the details,” she says.

Diligent and practical, this executive life coach had prepared for her transition into a single life but realised – after the fact – that so much more needed to be taken into consideration.

When she promptly informed the bank that her husband, Sidney, had died, their cash card was immediately cancelled because the account had been in their joint names. It took 10 days for a new one to be issued in her name.

Same with the credit cards, the internet and the phone, except the phone company charged a reconnection fee.

These and several other inconveniences, at a time when she was in mourning, spurred her to write a practical guide for all adults who want to reduce the stress for those left behind.

Having had a long career in IT, Sidney had been an early adopter of social media. When he was gone, Carole Sandberg’s daughter was disturbed seeing him every time she opened Facebook.

Without passwords, it was difficult to remove him.

Three years later Sandberg, who is now in her early seventies and lives at Cromer on Sydney’s northern beaches, is still struggling to sort out a small share portfolio.

Drawing on her own experience and research, she recommends that people create a “passing away” folder that includes all the information a loved one might need.

Her book, The Gift of Preparation, contains many suggestions about what might be included in such a file. As the book has dedicated sections for notes, it can serve as a record itself.

As death may occur unexpectedly, Sandberg says the book could be useful for all adults, regardless of their age, health and relationships.

Although she touches on probate and other issues of estate planning, she does not descend into the detail because so much information is available on this elsewhere.

Rather she concentrates on the smaller practicalities that can be disruptive and upsetting following a death – like discovering months later that the person did have funeral insurance and had half a million frequent flyer points that could have been transferred had they remembered and acted promptly.

She advises getting 20 certified copies of the death certificate because it is not possible to amend any holding, account or registration without one.

Although our social structure is changing, many couples still adopt traditional roles. She tells of one man in his sixties whose wife died unexpectedly.

He knew nothing about the utilities in their home, couldn’t cook a decent meal, didn’t know which pills were for the dog, which electrician they used and in the garden couldn’t tell which were weeds and which were flowers.

He realised that had he died first, his widow would have been equally lost.